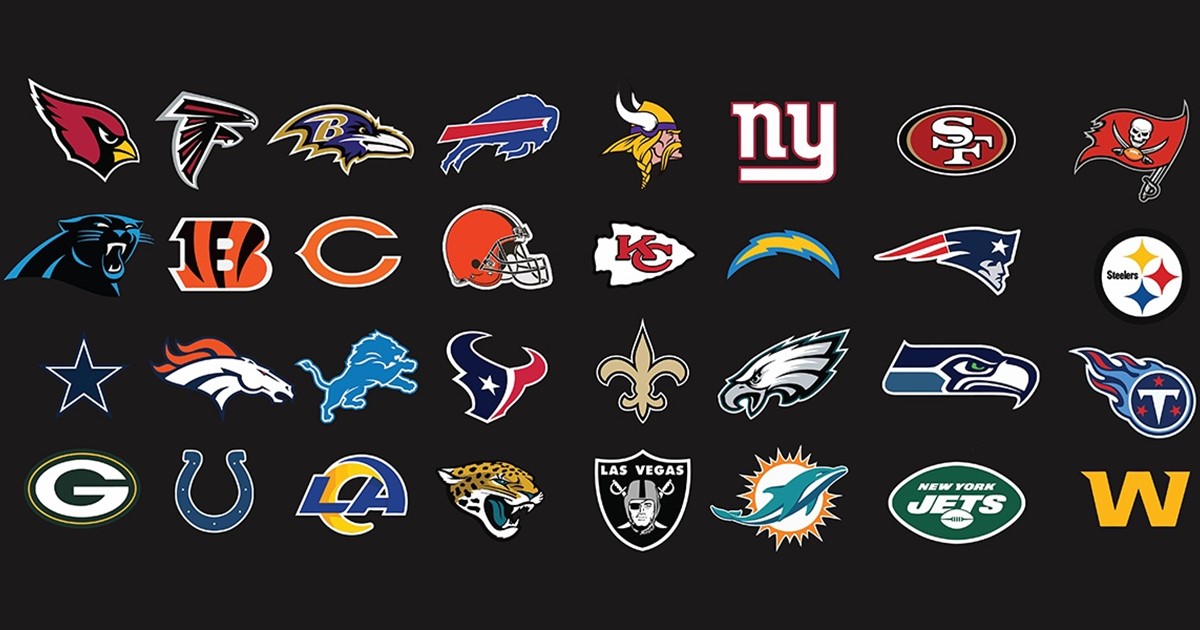 The 2022 NFL season opens on September 8 with a matchup that almost was last year’s Super Bowl. The NFL champion Los Angeles Rams will be hosting the Buffalo Bills in what should be a classic showdown. The NFL opener is the start of what should be a very exciting season with many new faces and players in other places.

In the past, before a season began, I made it a practice to go through the entire NFL schedule and attempt to pick the winners from every game week-by-week and then tally up the victories to get an idea of what the final standings might look like and which teams get to the playoffs when the season concludes.

I’ve done just that with this season’s schedule and some of the results might surprise fans while others might be expected. There is no science to this system of mine, just trying to pick winners. Of course, injuries will play a major part in how well teams perform so it is a factor that can be accounted for. Additionally, how certain units pan out will also determine some outcomes. For example, in Pittsburgh, it is believed the offensive line of the Steelers will not be very good therefore, their running game and pass blocking could be affected by the play of the men up front.

This article won’t include playoff predictions just how I figured the final standings to be. As per my results, it appears that the New York Jets and Houston Texans will be the worst teams in the league as I see the Green and White finishing with just three wins and the Texans only two.

The Philadelphia Eagles who many believe to be a much-improved team are my pick for the best record with 13, but share that with Buffalo, Baltimore, and Kansas City. As for my team, the Pittsburgh Steelers, for the first time in 18 years someone other than Ben Roethlisberger will be calling the signals at quarterback and that man is Mitch Trubisky. Many experts are picking the Steelers to finish third or fourth in their division but not says I.

I’ve been saying to anyone that wants to listen, don’t sleep on the Steelers. If the o-line holds up, Trubisky could have a tremendous season. Rookie George Pickens is going to wow fans, and Najee Harris will improve on his rookie season of 2021. But what excites me more is the addition of Myles Jack and outstanding linebackers formally with Jacksonville who will team with T.J. Watt in what should be a fantastic due along with the nine other defenders that will take the field with those guys.

I’ve got the Steelers winning 11 games and finishing tied with the defending AFC champion Bengals for second place. As for who does head to the playoffs, based on my findings, the AFC division winners will be the Bills, Chiefs, Ravens, and Colts. All but one of the following four teams will be a wild card entry: Chargers, Raiders, Bengals, and the Steelers. The odd team out will depend on head-to-head results and conference records.

On the other side with the NFC, taking a division championship will be Philadelphia, the L.A. Rams, Green Bay, and Tampa. Wild card teams? Dallas, Minnesota, and Arizona. Here’s how I see the entire league shaping up: